Skip to Navigation Skip to Content
Back to Stories & Announcements
Posted by Sarah Waring VP for Grants & Community Investments on May 5, 2020, 5:19 PM
Announcements

Jay Peak Supports Community from the Ground Up 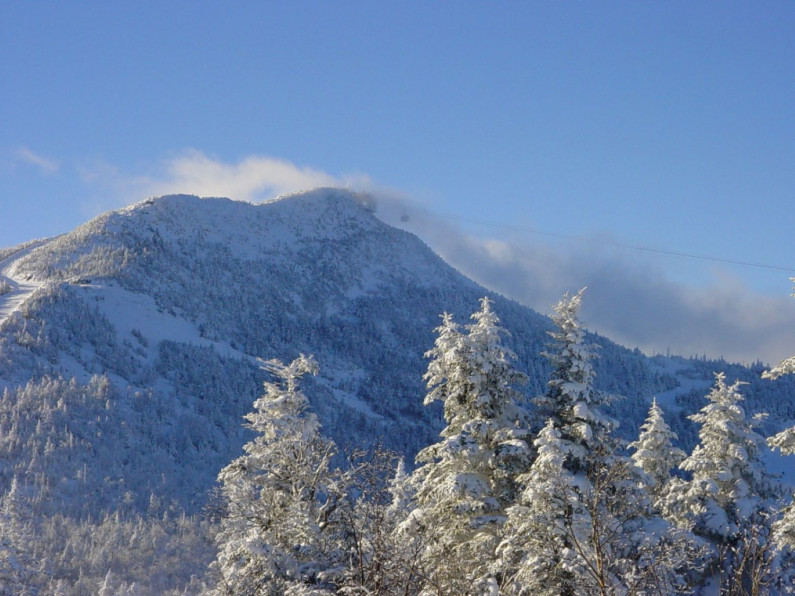 Jay Peak is up there. By the Canadian border up there. And its isolated location makes it a point of pride for Steve Wright, Jay Peak’s President and General Manager, and his team by setting them apart within the industry.

As the Northeast Kingdom’s premier four-season resort, Jay Peak occupies a specific space for recreation, entertainment, and employment–with a distinctive Vermont brand. And when Jay Peak had to close due to the state of emergency in Vermont, it meant that they laid off 1,100 employees nearly two months earlier than they usually do.

They were the very first resort to close in the East, which knowing the science, was clearly the only choice. Jay Peak not only has staff for hotels and the ski mountain, but also for 16 restaurants and food establishments that serve visitors and guests. It is hard to imagine the place empty, but that’s what it feels like now, with only 25 or so people working as a skeleton crew. Steve and his family, as well as maintenance staff and the patrol and food and beverage directors, have been on the mountain for nearly two months straight.

But as I have gotten to know Steve, it’s been more and more clear to me that he doesn’t hold still for long. The team emptied out their grocery stores and stockrooms and fed everyone on campus that they could. Within days, Jay Peak was buying food for the two food pantries that serves Jay, Westfield, and Troy. At first, this was a recognition that by supporting food access they could help their own employees who live locally. But they also bought food for Montgomery Elementary School to serve the 1,500 to 1,800 school meals every week. And they’ve been helping to deliver that food, too. Reinhart and other food suppliers show up regularly at Jay Peak but often can’t deliver to schools or pantries on a regular basis. The skeleton crew up on the mountain is feeding Jay kids and assisting with monitoring health and wellness for those children.

And now, after connecting with the Northeast Kingdom Area Agency on Aging, the kitchens at Jay Peak are coming back online to make meals for a senior site in North Troy (just a couple of miles away) every week. It doesn’t stop there. Steve and his rock star crew are helping to fundraise for Catamount Arts, who is in turn now making personal protection equipment for community needs, by doing remote concerts with their usual apres-ski musicians and bands. Staff are also helping the Vermont Foodbank as they distribute the meals-ready-to-eat (MRE) in the northern tier communities. It could not be more evident how the resources available at Jay Peak are hard at work for the local communities in need.

And so many of our businesses across the state are responding this way. Whether companies are utilizing their overseas supply chains for the benefit of Vermont’s virus response and medical needs, standing up donation and charitable functions, or pivoting to supporting our food insecure neighbors, we are truly lucky to have such responsive and dedicated private partners in the state. I’m inspired by Steve and his team at Jay Peak, and fully intend to take my kids to the water park–as soon as it’s open again. 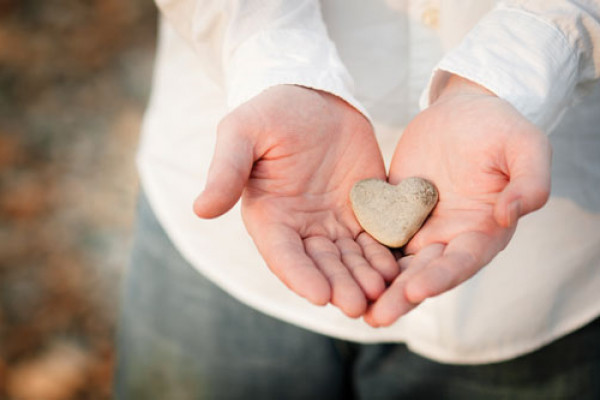 Philanthropy in times of crisis: A conversation with our professional advisor network

Last week we brought together our professional advisor partners for a discussion of philanthropy in times of crisis.

Read more about "Philanthropy in times of crisis: A conversation with our professional advisor network" 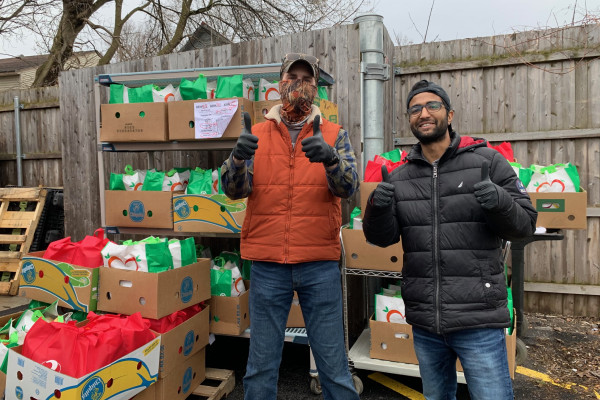 Due to the spread of COVID-19 in Vermont, Lake Champlain Chocolates experienced a surplus in its supply of Easter chocolate eggs. 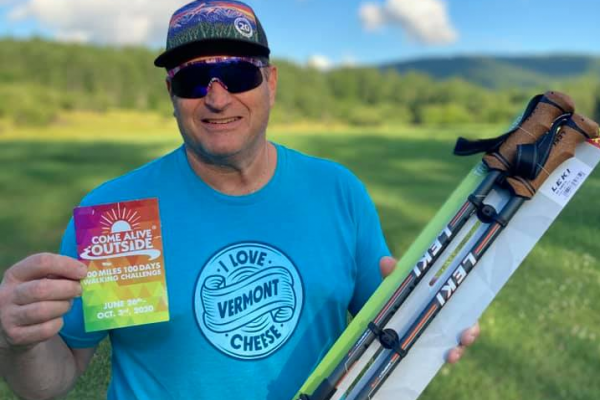 Come Alive Outside’s 100 Miles, 100 Days Challenge brings together a community of 1,700 to walk for health and wellness

It is no secret that the last few months have been really difficult. Due to COVID-19, people across the nation are experiencing higher levels of anxiety and depression.

Read more about "Come Alive Outside’s 100 Miles, 100 Days Challenge brings together a community of 1,700 to walk for health and wellness"